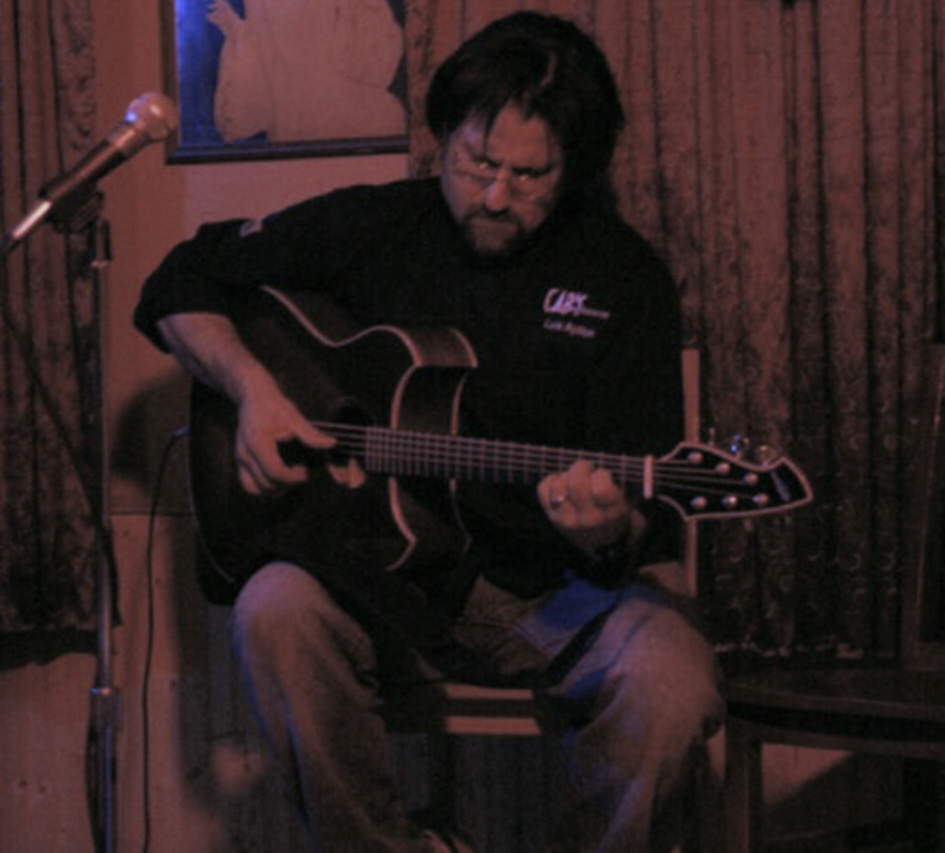 A little information about me – Luis Ayllon:

Where I really learned to cook (besides cooking school and apprenticeships)

Grew up mostly in Arlington Heights and

Married to Lisa (Duff) Ayllon since 1983

Lisa and I have a grandson – Derek Luis Toomey (9 months)

A couple of my hobbies: 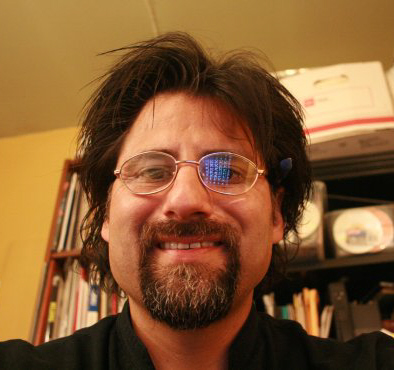